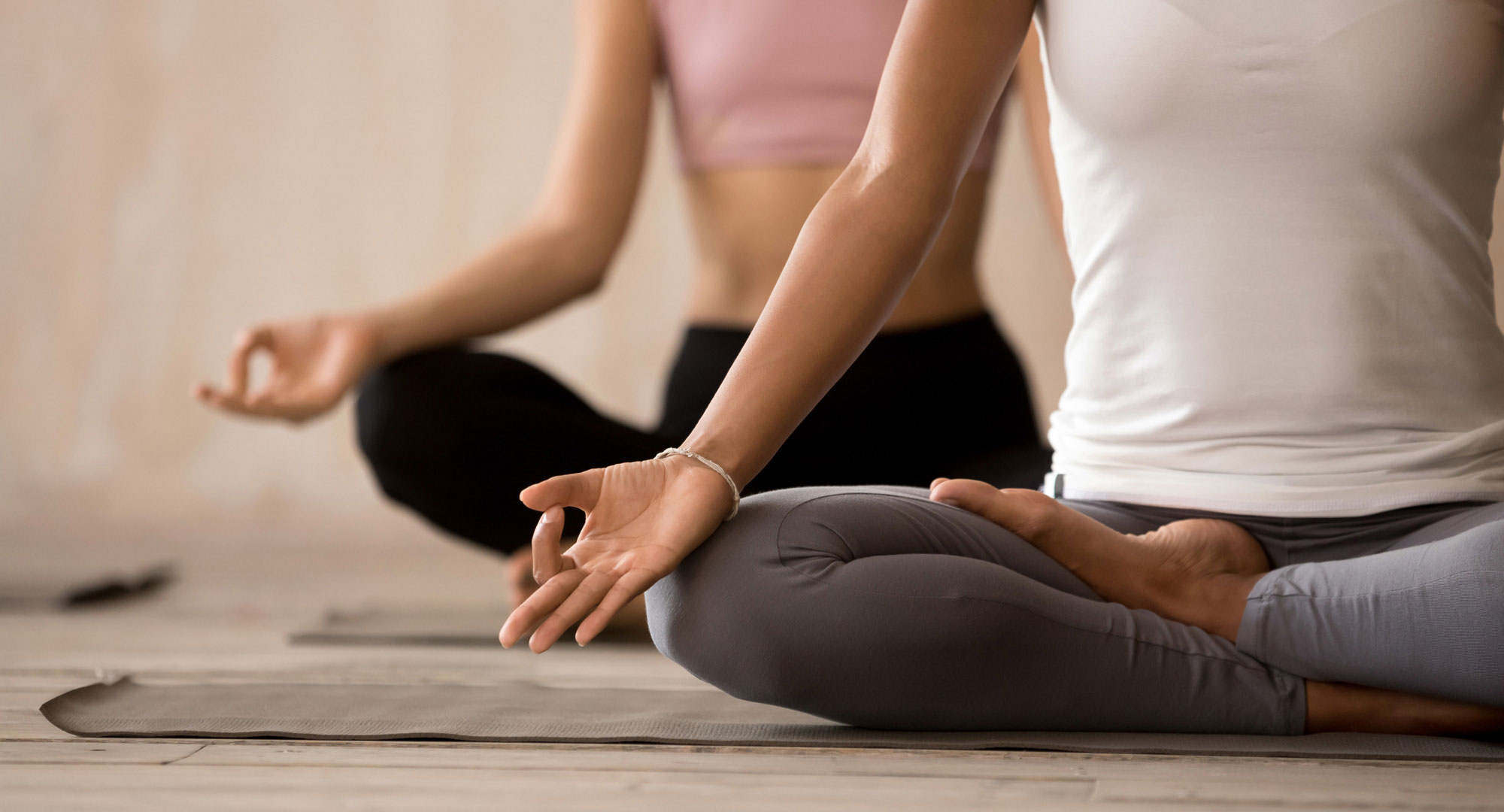 Bhagavad Gītā is likely the seminal pre-modern South Asian Sanskrit text; it has captured the imagination of popular and scholastic audiences in India and around the world for centuries. As a yoga text, it highlights the paths of devotion (bhakti), action (karma), knowledge (jñana), as well as that of meditation (dhyāna). The Gītā, as it commonly referred, has been translated in over seventy-five languages and is often referred to as a “spiritual classic.” But it is also a text with a rich history and specific literary context. It is not an independent literary work, but rather occupies a place within the great Indian epic, Mahābhārata. The Gītā has also played a central role in various political and theological movements. This 25-hour course explores the content of Bhagavad Gītā—with a special emphasis of yoga—in addition to its Epic literary context, role in history, and its interpretation within commentarial traditions.

LEARNING OBJECTIVES IN THIS 25 HOUR MODULE INCLUDE

LOCATION: This program will be held on Zoom. You will receive a link to join the week before the program begins.

TO REGISTER: Fill out an online application and then pay in full*!

We are offering a BIPOC scholarship for this training at 50% of the full cost. Please submit a 1 page essay explaining why you hope to join the Bhagavad Gita Module, and how this scholarship would be personally and professionally helpful to you. Please submit your essay to Robert@yogavida.com by June 21, 2021.